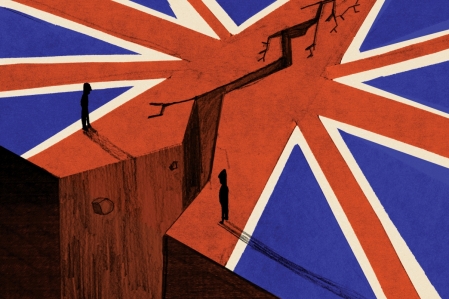 U.S. president Abraham Lincoln once said that, ‘a house divided against itself cannot stand’. His remarks were in reference to the growing tensions surfacing across the U.S. about the issue of slavery. On the other side of the pond and some 160 years later, we are witnessing a division that has been years in the making and for which no apparent resolution can be agreed on. As Britain heads to the polls in less than 24 hours, Brexit, the thorn in our political side, will once more be the issue taking front and centre stage […]

Begin typing your search above and press return to search. Press Esc to cancel.